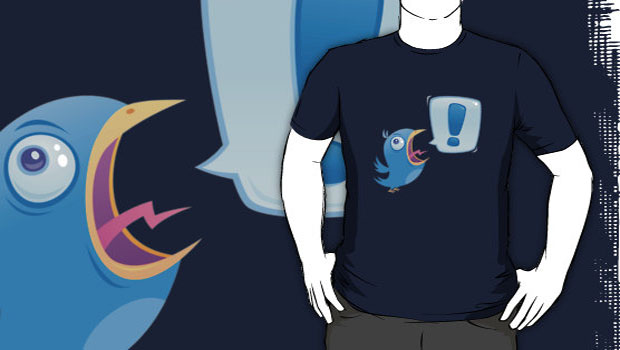 Social media is the trend these days. As a matter of fact, you would constantly see updates from friends and other people you follow from Twitter and other social media sites. It is like the world has gotten smaller and you could already connect with others no matter where they are in the world. You can even check what your favorite Hollywood star is doing. Well, technology has really gone a long way and it sure had changed communication and has influenced many lives.

We have seen different t-shirt prints that are about these social media sites and most of them are actually hilarious. Let us start with Twitter which has grown popular as it allows you to simply post updates or even converse with others. We have gathered some Twitter t-shirt prints that are funny and would send you some giggles. Well, some are not that funny but it showed some twist about Twitter. Check them out below:

In Case of Fire Tweeting T-Shirt 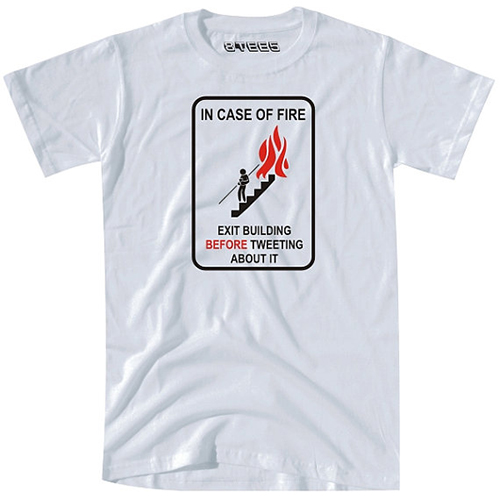 You know how people tweet about everything which becomes a habit. Why not save yourself first before you tweet?
Designer: Vidaiberica 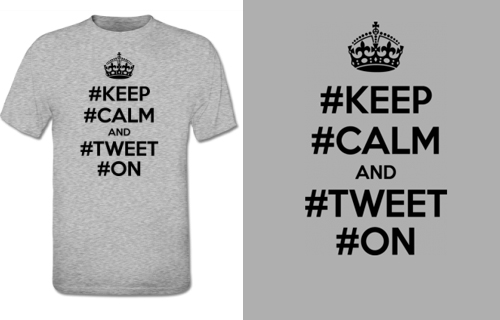 A famous quote done with hashtags encouraging us to just tweet.
Designer: NerdPandaDesign 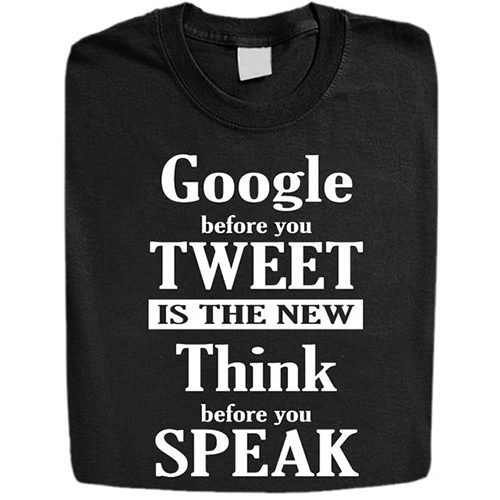 So, what can you say? Do agree with this?
Designer: Stabilitees 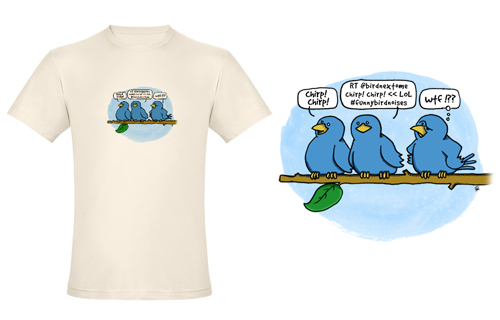 Hilarious right? A bird has to RT the tweet of the other.
Designer: Scott Hampson 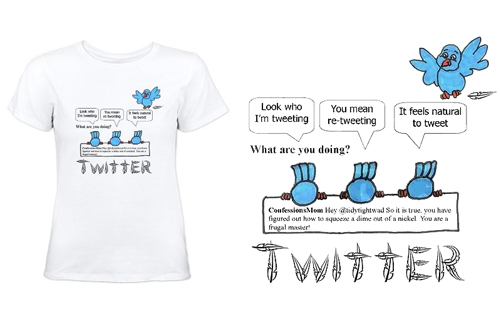 Tweeting is indeed just natural for these birdies.
Designer: Isabelle 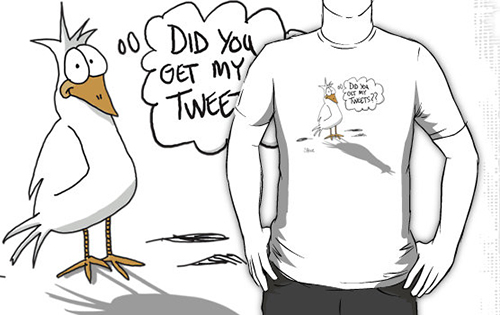 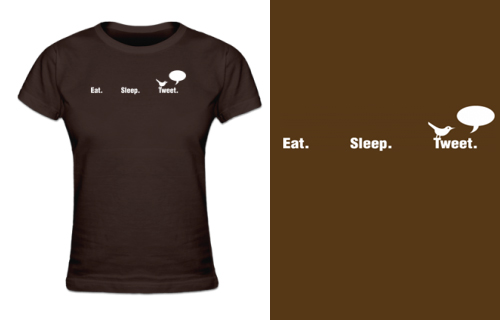 So, this is what you call life- eating, sleeping and tweeting?
Designer: Shirt City 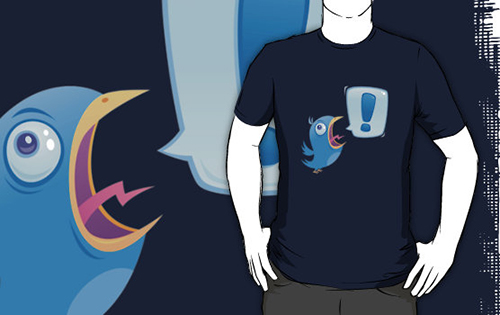 When a bird shouts, guess what it says? Tweeeet!
Designer: Fizzgig 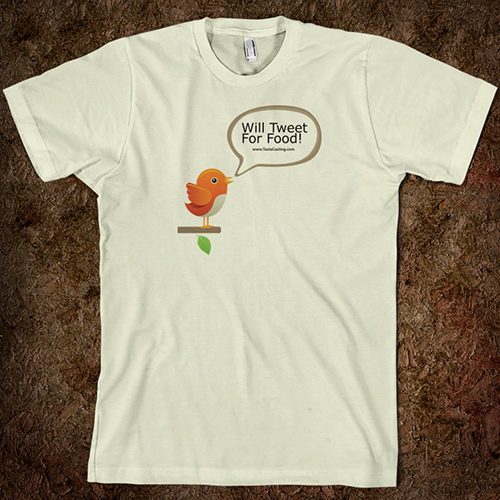 If others work hard for food, some could just tweet for food. Eh?
Designer: Taste Casting 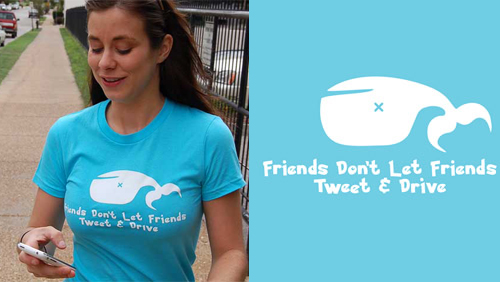 Who tweets and drive? You’d better be careful. But we are not sure why a whale is in the picture and not a bird.
Designer: Rizzo Tees 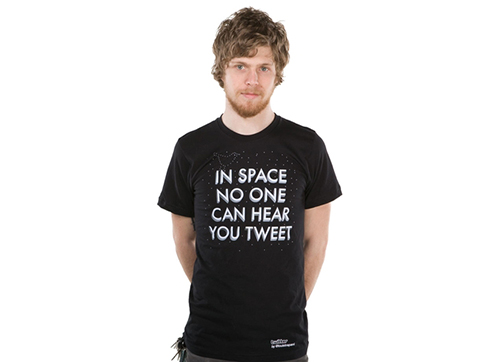 Hmmm…I guess the Martians will hear you or would they?
Designer: Louistrapani 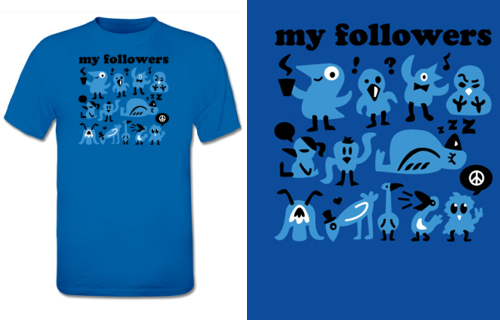 Tell me who your Twitter followers are and I’ll tell you who you are!
Designer: Kopfzirkus

The Messaging System We Didn’t Know We Needed 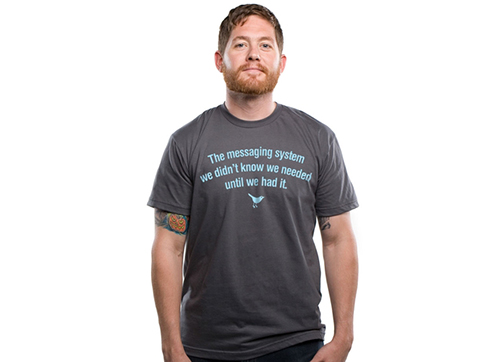 So right. Who would expect that snail mail can be replaced by a tweeting bird?
Designer: Biz 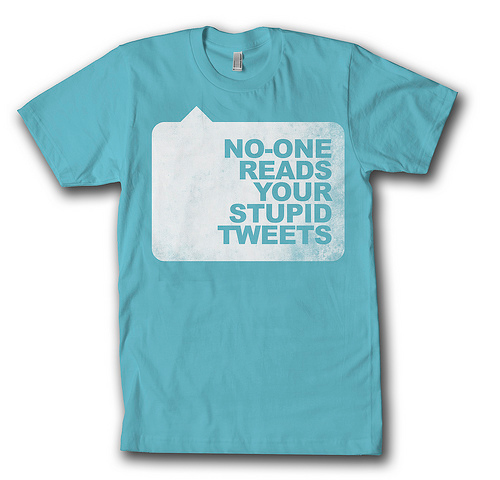 Or someone does read it but just don’t mind it. Tweet wisely and smartly.
Designer: TweetTees 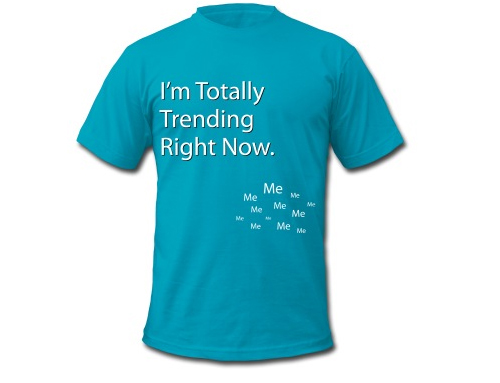 Oh! You are totally trending? Okay. Keep on tweeting about yourself.
Designer: Shirt Box

If you are a Twitter user, you could relate to the t-shirt prints above and you might even find them hilarious! Well, we have some more t-shirts about social media and we will share that to you next time. So, don’t be left behind from all the tee shirt round ups we have here. Be updated and never forget to come check Wertee for fresh t-shirt design inspirations we regularly gather for you! And hey, don’t forget to tweet about this!