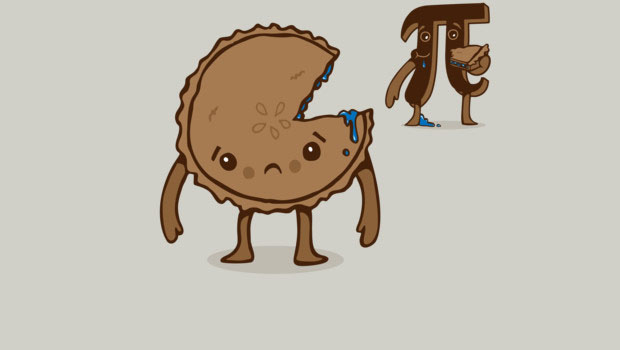 Who says Math is limited in the four corners of the classroom? Who says only engineers can deal with them? You can actually carry Math with you even for a comical manner by wearing pun Math t-shirts. But you can also look geeky by wearing those shirts with serious Math prints. Or we will see if your professor will let you in the classroom for an exam when you are wearing a math cheat shirt. Hmmmm.. curious?

We will be showing you a round-up of geeky Math tees that are totally creative. Forget about all the mind-cracking Math problems and try to give it some laughs for a while. At least, you could see that there is a fun side of it even if it actually causes headaches to most of the human populace! So, scroll down and enjoy Math! 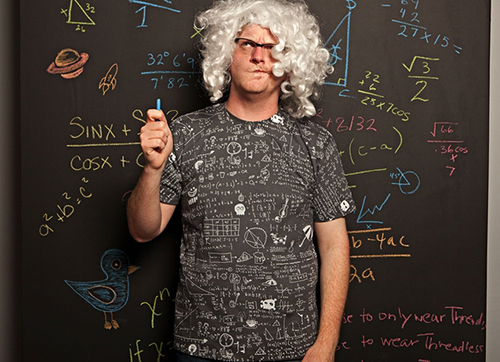 We’d guess that you will go crazy with a t-shirt print like this full of mathematical formulas and equations.
Designer: Sarinya 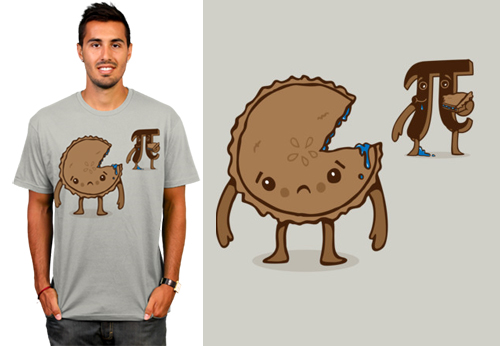 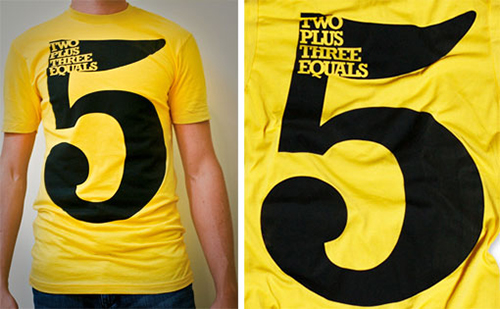 We love how the designer played with words and numbers in this mathematical print.
Designer: Ugmonk 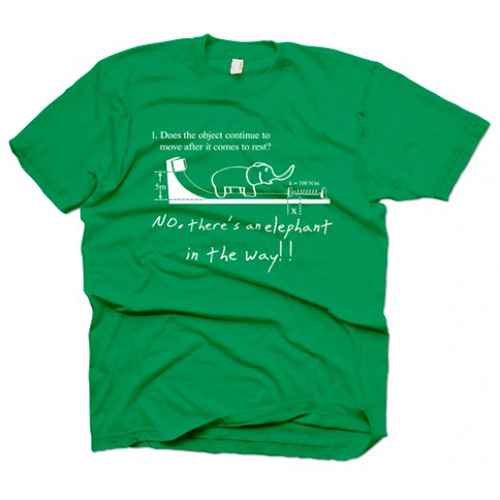 Look at how the student found a solution to the math problem using the elephant! Hilarious!
Designer: Crazy Dog Shirt

The Ever Reliable Abacus 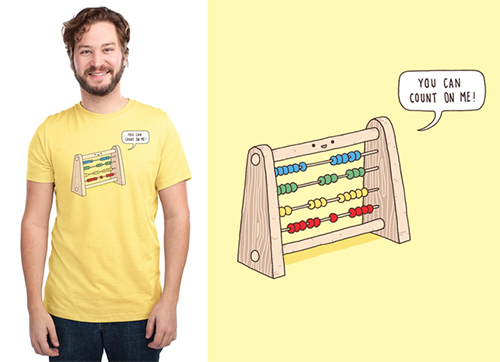 Can you tell us why the abacus is very reliable?
Designer: Jaco Haasbroek 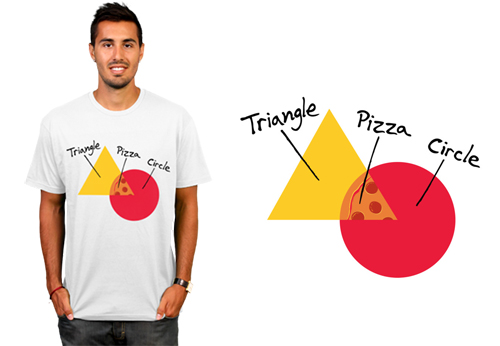 Did you get the meaning of this shirt? Easy. Triangle + Circle= Pizza.
Designer: Bortwein 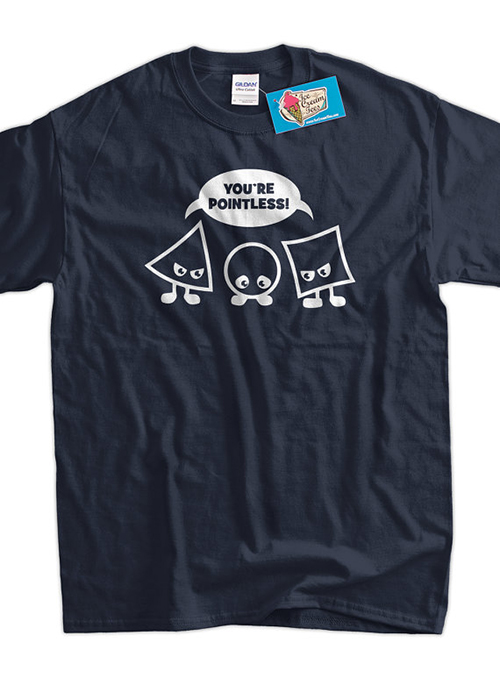 Poor little circle! The other shapes are bullying him coz he doesn’t have a “point”.
Designer: Ice Cream Tees 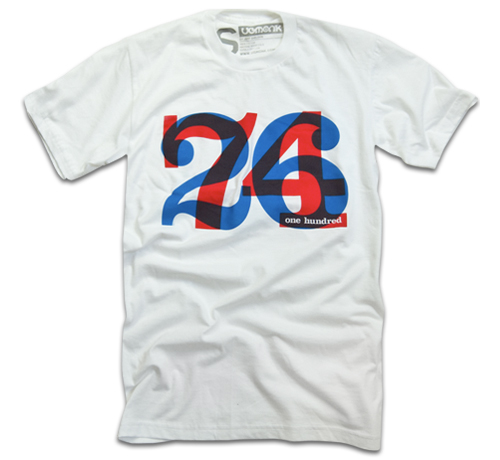 A simple addition and a simple design but it turned out beautiful and geeky.
Designer: Ugmonk 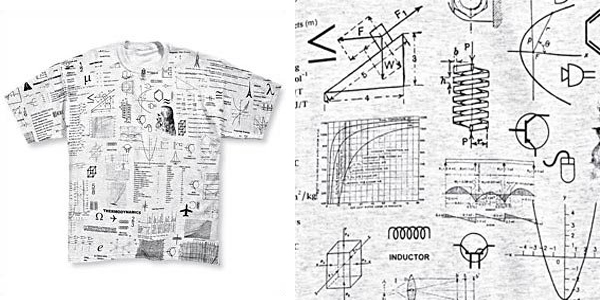 A T-shirt with engineering concepts, equations and hints printed all over it. Wonder if this can be worn during board exams!
Designer: Computer Gear 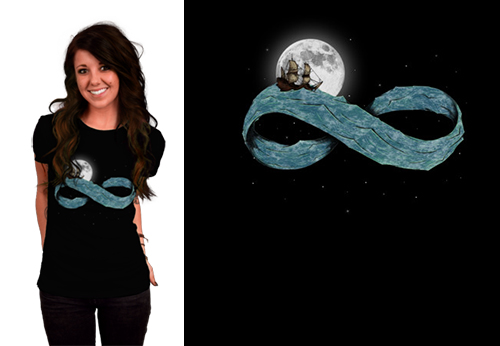 An enchanting design showing a boat on sail for an infinite trip.
Designer: Sebasebi

A Whale of Time 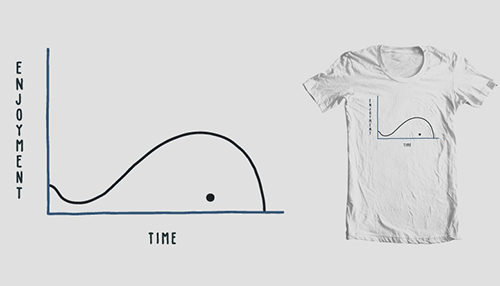 A graph showing time vs. enjoyment with a whale form.
Designer: Jaco Haasbroek

Let’s Go On An Adventure 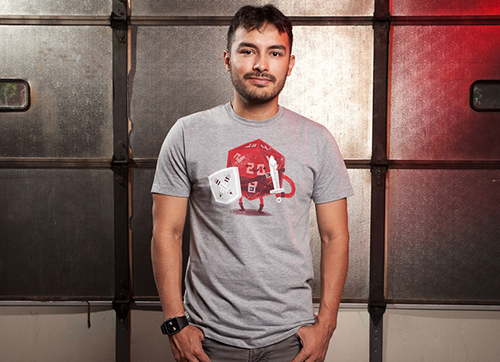 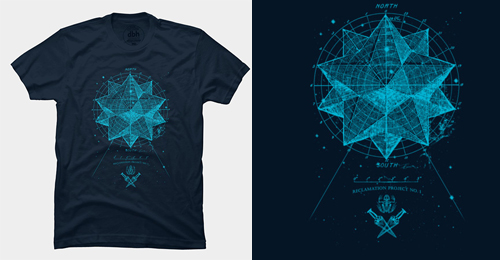 With one’s love from music, birds and branches might even grow from it!
Designer: barmalisiRTB 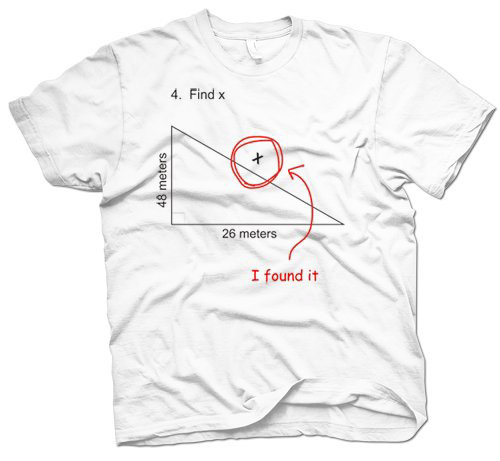 Yah sure. Why do the math when the X is just there?
Designer: Crazy Dog T-shirts 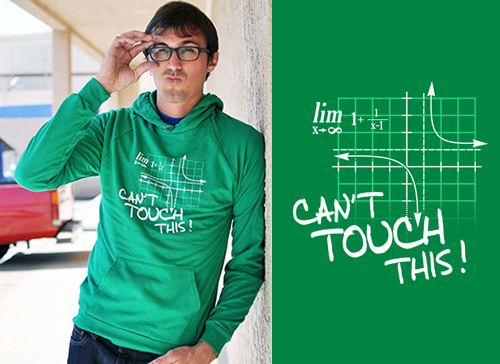 Asymptotic musings can even be part of humor as this equation is plotted on a graph.
Designer: Snorgtees

Math is serious but it can also be funny at times. The t-shirt design prints we saw have various types ranging from funny ones to serious ones. Well, the common thing about them is that they are Mathematics subjects and ideas. You could either dig deeper into what it means of just leave it alone so you won’t have to knock your brains off! Anyway, these t-shirt prints are made for fun and for Math lovers too!

One Response to Geeky and Creative Math T-shirt Designs