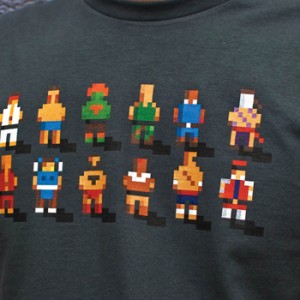 Computer games or video games had been famous for a long time now. Video games create an interaction between humans and a user interface on a video device. Recalling childhood, there had been so many video ... Read More → 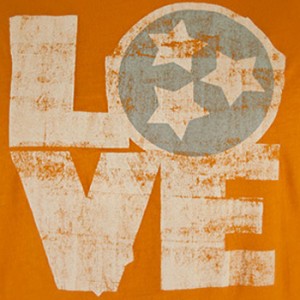 Love is something that binds every human being. It comes in different forms and it also varies on how a person can express it. Love is a major thing that reins the lives of people from ... Read More → 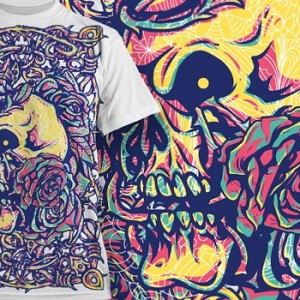 People have various tastes especially when it comes to what they wear. That includes the t-shirt design that they prefer to put on. Some men would love to wear shirts that have strong appeal and would ... Read More → 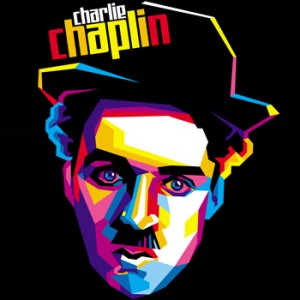 Who will not recognize this man with a hat, a moustache, a cane in a suit jacket, baggy pants and floppy shoes? Well, this of course is Sir Charles Spencer “Charlie” Chaplin who is one of ... Read More → 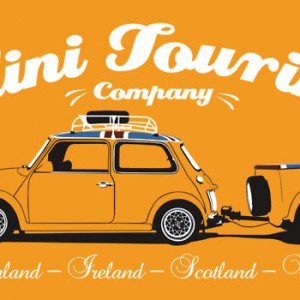 T-shirts have various prints and designs that range from modern touches to vintage ones. The amazing truth that people still love retro designs despite the boom of modern style gives way to classic designs to live ... Read More → 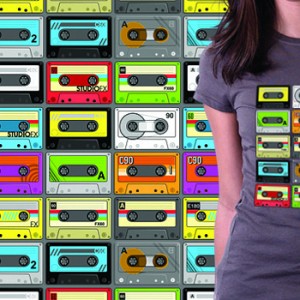 Way back in the 90’s, people would use cassette tapes to play, record and save audio. It has a 60-minute playing time with two sides. Cassettes are magnetic tape sound format that consists of two miniature ... Read More → 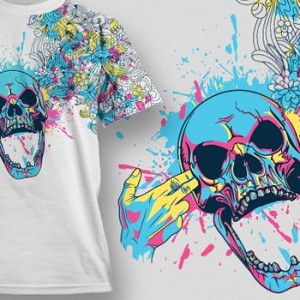 Get Inspired With These Graffiti Art T-shirt Designs

When you hear the word “graffiti”, first thing that comes to mind are illicit scribbles of lines and colors on street walls. Graffiti art is a manner of expression using markers and paints done on any ... Read More → 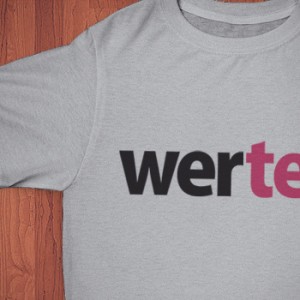 Welcome to Wertee: A Place for T-Shirt Enthusiasts

Are you a t-shirt lover? Many of us love to wear t-shirts since they are comfortable. It also allows us to express our interests especially if it has a design that perfectly tells our personality. It ... Read More →